I've had a dream to play college football since I was little. My name is Sebastian Irons, a 5’11 180lb Dual Threat QB. I’m a Two Sport Athlete playing Baseball as well as Football. I dream of attending a university that will push me academically as well as athletically. I emphasize the meaning of Student-Athlete. I believe in my arm and my pass game. I can win the game with my feet as well. I always prepare during the off season to excel on the field. Off the field I’m a student whether that is watching film of my opponent or studying for a big test. I take pride of being a student of the game and having a 3.0 GPA. I believe that there isn’t a “perfect” rep i’m always trying to better myself by any means necessary. When i’m not working hard on and off the field I like being outdoors, spending time with my family, water sports, and fishing. Thank you

SIZE:
Sebastian has good size for a 2022 Dual Threat QB at 5'11" 180 lbs. Very active within the pocket, able to create space for himself. Throws with a compact delivery, able to get the ball off in a hurry. Good speed and acceleration on his delivery.
ACCURACY:
Able to hit his receivers while in stride over the middle with good ball placement, just outside of defender’s reach. Throws made in the short and intermediate range include a very catchable ball, allowing for the receiver to make a play on it.
ARM STRENGTH:
He shows good range on his throws, able to get the ball to location in a hurry. Good velocity on his throws over the middle. Has worked to improve on the trajectory of his deep passes, allowing for less drag.
RELEASE:
Sebastian throws with a high release point and three quarter arm motion. Able to get the ball out quickly with good accuracy. Very good footwork prior to setup.
THROW ON RUN:
He’s a very athletic QB who shows good mobility and quickness as he works to the outside. Does a nice job lining up with his receivers, shows good forward momentum upon his release.
FOOTWORK:
Able to create separation from defenders with burst of speed. Very agile within the pocket, able to move in all directions.
POISE:
He’s a playmaker who can control the game with his athleticism and intelligence. Does a nice job picking up on defensive pressure, either stepping up or moving laterally.
POCKET PRESENCE:
He serves as a pure Dual Threat, with many weapons in his arsenal. He works in and out of the pocket with very good agility, creating added space for himself.
DECISION MAKING:
Does a nice job locating his primary targets. Showing good patience as he waits for his receivers break.
TOUCH:
Does a nice job reducing the velocity of his delivery, developing a softer delivery in certain passing situations.

I will be competing at the @elitegashowcase on February 9th

RT @TheTraeYoung: This is the Biggest example that life isn’t promised to anybody...sad day😢 Prayers Up🙏🏽🙏🏽🙏🏽 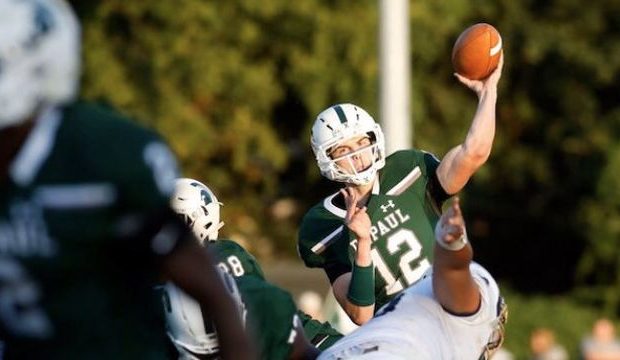 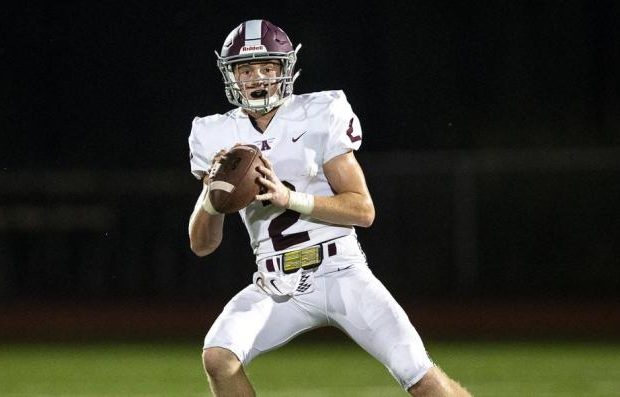 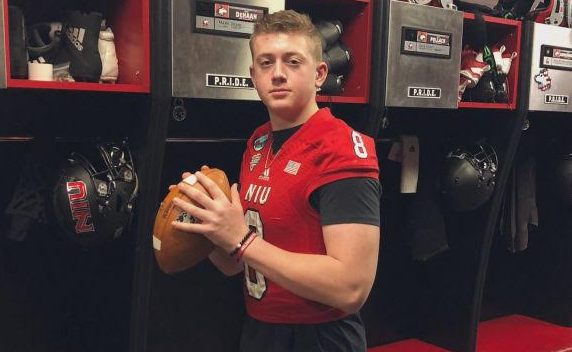 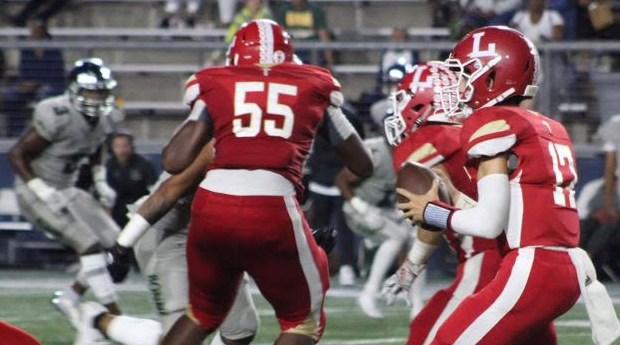 @QBHitList Premium 2023 QB @BrendanJonesQB Centennial Hs(TN) among those chosen to participate in the Dave Canales QB Camp this weekend. ▶️Profiqbhitlist.com/profile/brenda…Etwitter.com/BrendanJonesQB…NTKF